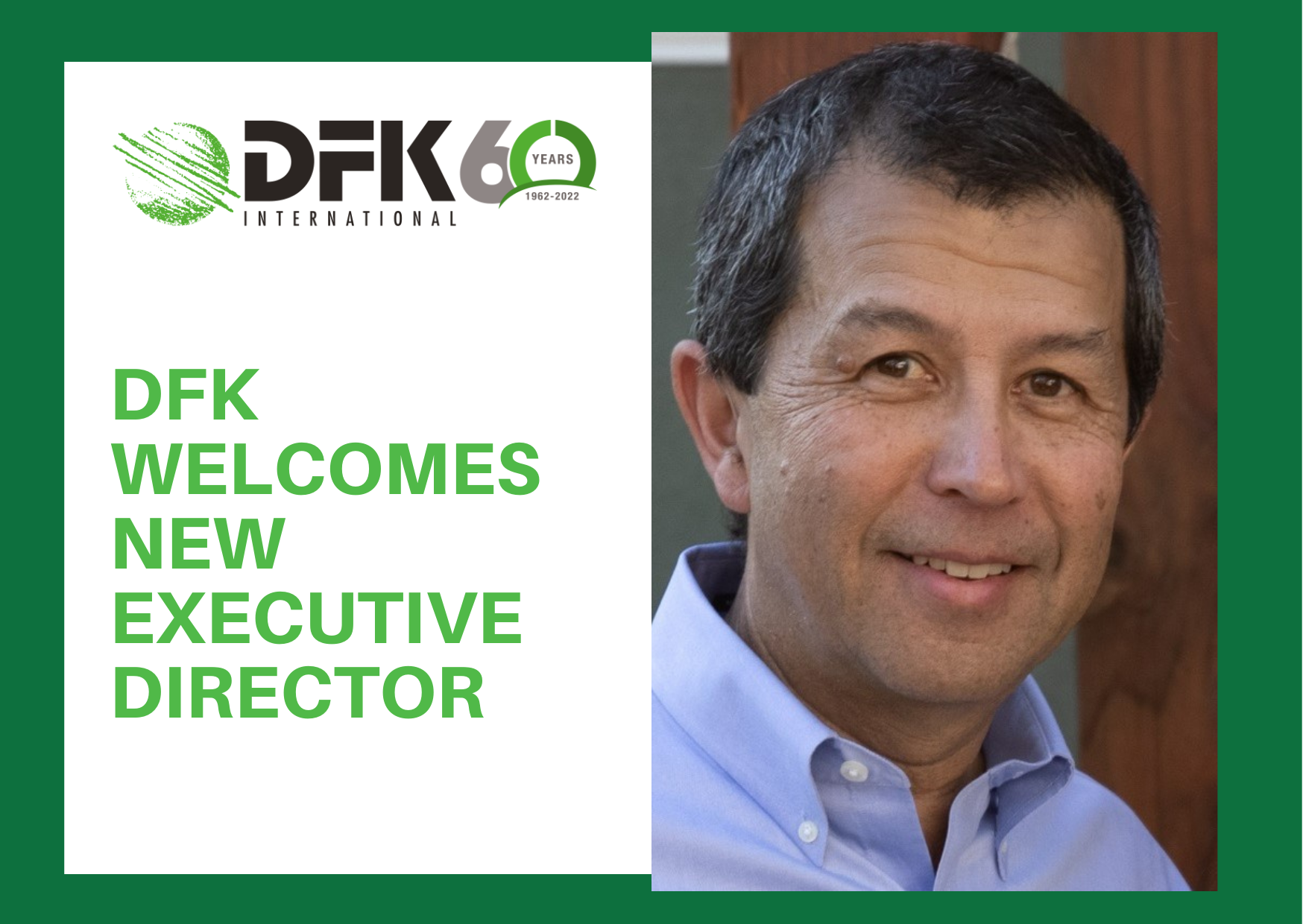 iAudit d.o.o. welcomes the appointment of a major international accountant as executive director at its global association.

DFK International, a top ten global association of independent accounting, tax and business advisory firms, has announced the appointment of Bill Wright as its Executive Director and Chief Executive Officer, a move welcomed by iAudit d.o.o.

The firm has been a part of the DFK association – which has independent accounting firms collectively with 455 offices, and 14,000 employees operating in 100 countries and territories – for 8 years.

The appointment of Wright was made by the Executive Board after a lengthy global outreach within, and external, to the organization.

He previously held the position of Principal at the San Francisco, California firm of Shea Labagh Dobberstein (SLD) – a former member firm of DFK – where he was responsible for mergers and acquisitions, business development, and marketing. He was also instrumental in SLD earning the DFK International Firm of the Year award.

Partner of iAudit d.o.o.  Boris Vidas said: “This is a very good appointment. Bill is not only a highly-regarded professional with a superb track record, he knows and understands DFK. We are very excited about the appointment and believe it heralds a promising future for the association and its member firms.”

Harriet Greenberg, President of the DFK Executive Board, said: “Bill is a strategic thinker and brings a unique and much-valued background to the position. “As a former client-facing leader at one of our top-performing firms, he will continue DFK’s long-standing tradition of serving our members’ best interests. Having an executive with demonstrated success in driving growth is something the board was seeking.”

Wright earned a Masters at the Thunderbird School of Global Management at Arizona State University and previously was a Director at PricewaterhouseCoopers, a Vice President at Daiwa Bank, and a Corporate Banking Officer at Bank of America.

He is a member of the Institute of Directors in London, has held leadership roles in the USA-based Association for Corporate Growth and was an adjunct professor of accounting at Golden Gate University in San Francisco.

Wright said: “The strongest attribute of our group is our culture – a culture of global teamwork to deliver expertise for clients regardless of location. Maintaining and enhancing this culture will be at the heart of everything we do.”

Wright succeeds Martin Sharp who was in the role for 12 years. 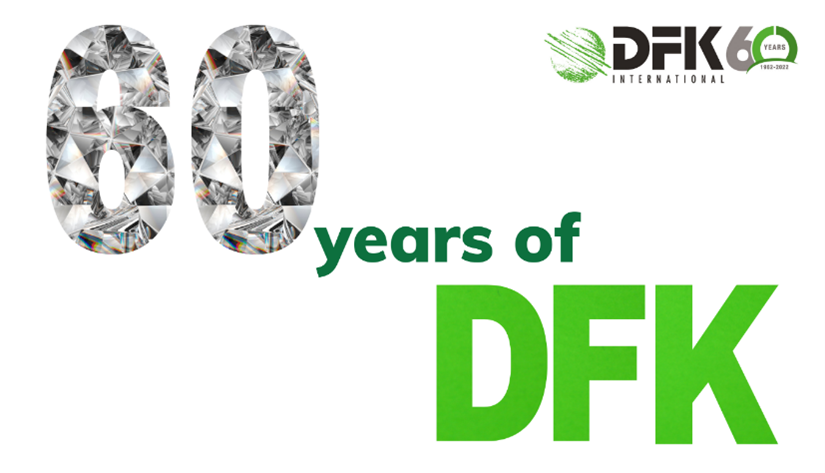 We are proud to have been a member of DFK International for 8 years – an association which benefits both the business and our clients.

DFK enables us to support our clients to do business internationally, referring them to like-minded firms with similar values to provide a seamless service.

The association provides us with a platform to share knowledge, ideas and best practice as well as information about the latest technology to ensure we remain at the forefront of the sector.

It is also a pioneer in training and development, creating programmes to specifically develop young professionals in the industry as they progress in their careers.

DFK International has 229 member firms which have a combined total of 441 offices across 93 countries.

The association strives for equality, diversity and inclusion, promoting a culture that celebrates difference, challenges prejudice and ensures fairness.

Martin Sharp, executive director of DFK International, said: “In 1962 the founders of DFK International envisaged setting up an association of independent firms that could support their clients to do business internationally and provide an alternative to the big networks which were being set-up. Although DFK has grown considerably and the international business landscape has changed, the principles and ethos on which DFK was established still remain. Beyond this, DFK provides a forum to share knowledge and best practice between like-minded individuals who are keen to support their clients and help fellow member firms. We have a strong family atmosphere which has grown over the years to give member firms the opportunity to build relationships with people from different countries and different cultures. This year we celebrate this success and look forward to continuing to build these relationships in the years to come.”

Following the resolution of the commercial court dated 7 February 2020, the merger process between Revizija Centar from Zagreb and iAudit was completed and since then, the two companies have been operating in a unified manner, providing services to their clients under the joint name iAudit.

The merger is a result of a joint initiative by the founders of both companies who wanted to take the advantage of synergistic effects in extending the range of services offered, expanding the knowledge base and experience in order to improve the level of service quality and consequentially, strengthen the market position.

“After the formal merger, we are now in a period in which we are utilizing expected synergy effects and additionally investing in developing knowledge of our employees so that we could in the best possible way address demanding changes that affect day-to-day business activities of our clients. After developing entirely through organic growth, since 2011 when the iAudit was founded, by merging with Revizija Centar we have opened a new chapter in our business activity and we expect that the joint potential, which is now available especially in the form of a larger number of experienced partners, will result in a higher quality of services that we provide to our clients.” – said iAudit’s partner, Boris Vidas.

Except for the office in the Company’s headquarters in Rijeka, following this statutory change, iAudit now also has the office in Zagreb, which further strengthens its presence in the capital city and economic centre of Croatia.